Skip to content
HOME > ARTICLES > NEWS > We are Americans 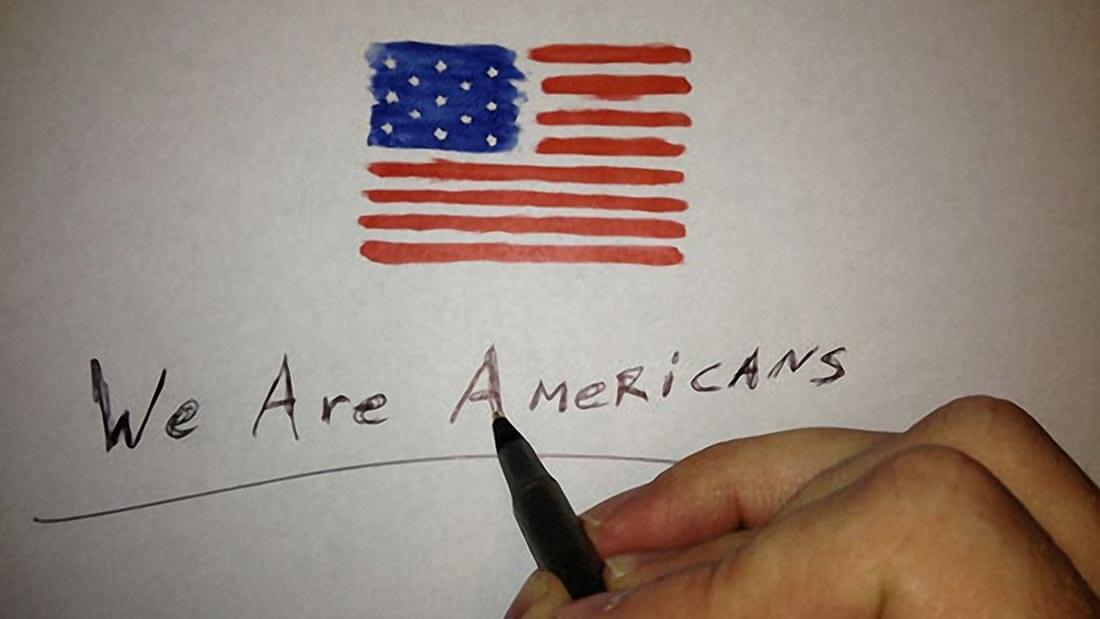 It’s true. We are a flawed nation.  Were fast paced, loud, materialistic, vain, and argumentative – we take a lot for granted. Some of our political leaders are corrupt & operate in the dark, our judicial system is far from perfect, and too often we allow main stream media to shape our opinions. Our priorities are not always in order.

But there is still much more to our people and this land we call Home. We are a nation of honor and dignity. Our fore fathers laid down the foundation for a country of freedom where sweat equity paves the way for dreams to materialize.  We are a nation with 226 years of tradition of humanity and kinship. Our technological advances have served as road maps for scientists & innovators since the beginning of modern civilization. We are the example and even the defenders of independence for other lands.

Even when we get divided by social and political issues we quickly band together in the face of evil. In the September 11 attacks we stopped our routines and united as one. We demonstrated courage and unity and showed the rest of the world why we are the example. We are the lightning rod of justice, and even mercy.  We are a proud people and some hate us for it. The cowardly attack in Boston again shows our true colors, where the New York Yankees play ’Sweet Caroline’ to show their support & TV networks pull any episodes that may have been offensive.

Before I fall asleep each night, I feel no doubt that our will could never be broken. People like us could never be kept down- we will defend against any foreign or domestic enemy. Together we rise up and become one –Men, women, gay, straight, blue, green, brown, yellow, rich, poor, short, tall, democrat, Republican, and all other types of people.  Even at our worst, we are at our best. Because…