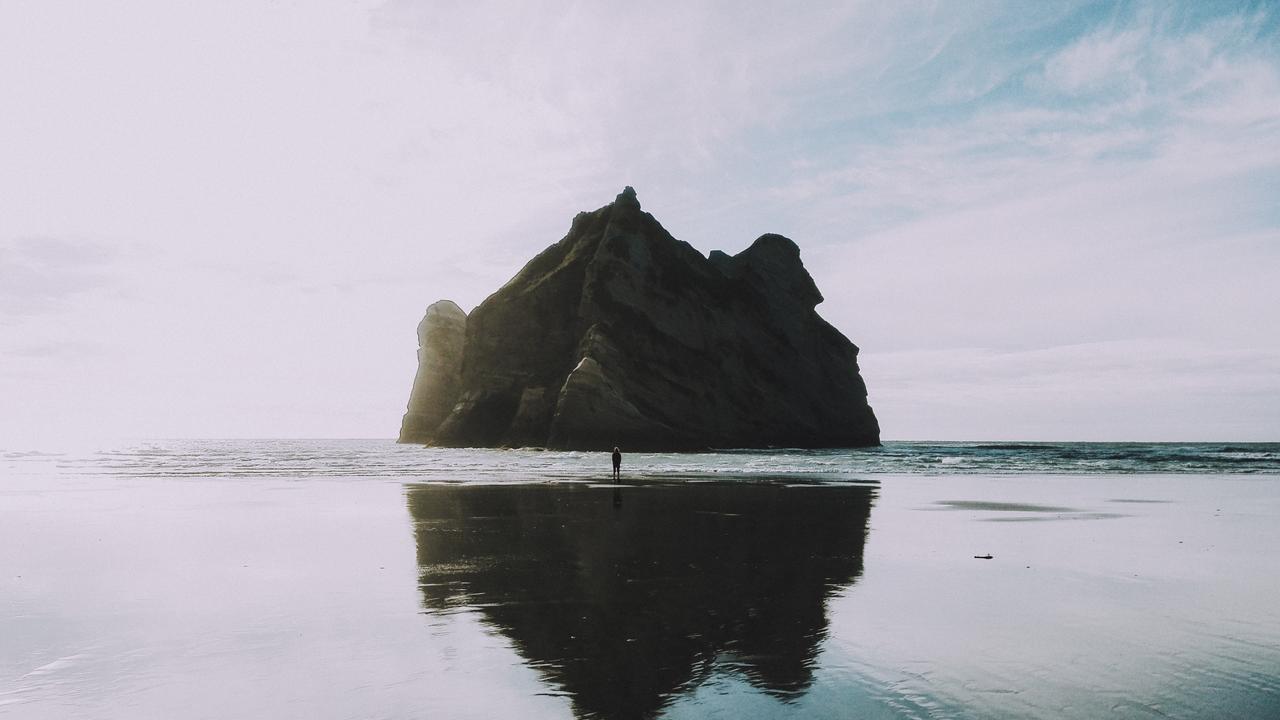 One of the most memorable Super Bowl ads in recent years starred a pint-size Darth Vader attempting to use the force all over his house, finally succeeding, or so he thought, in starting his dad’s car.
These days the boy behind the Vader mask is strictly using his force for good. Max Page, the 8-year-old actor who stole audience’s hearts in the 2011 Volkswagen ad, was born with a rare congenital heart defect and has undergone eight surgeries, most recently last summer. But his medical problems haven’t dampened his spirit.

As head of the Junior Ambassadors Program for Children’s Hospital Los Angeles, Max has dedicated much of his young life to raising awareness and funds for other kids in need. Or as he says, “It’s the first time Darth Vader’s been good, so that might be a little change.”

Max had his first surgery at 3 months old after being diagnosed with Tetralogy of Fallot. The congenital heart defect, which changes the normal flow of blood through the heart, occurs in about five out of every 10,000 babies, according to the National Institute of Health.

Max’s charitable efforts began almost as soon as his medical troubles did. By the time of his first birthday, he had already endured four surgeries. His parents, Jennifer and Buck Page, said they felt grateful to the families who came before them and others who donated to keep the Los Angeles hospital and neonatal intensive care unit open.

“We feel a tremendous responsibility to make sure the doors stay open for us and families that follow us and to do our part,” Jennifer Page says.

Every year, Max and his younger brother Els, 7, pick a charity and ask for donations in place of presents for either of them.

“We’ve raised over $50,000 over the years for charity causes of all kinds. Now everyone looks forward to what the boys are going to do,” Jennifer Page says.

Max’s fame from the Super Bowl ad has widened the family’s reach and strengthened his impact.

“Hopefully, I can just use my force for even better good, and I hope that it works,” he says.

The vivacious youngster regularly speaks and campaigns for Children’s Hospital Los Angeles as well as smaller organizations such as Saving Tiny Hearts in Chicago. Max also visits children in the hospital and has become something of a role model. He takes his responsibility seriously since he also looks up to someone — snowboarder Shaun White. He has yet to meet the Olympic gold medalist, but he says he will have a lot of questions when he does.

His mom watched White compete in the Olympics the same year Max was first diagnosed, and after hearing from doctors about the limitations her son would face, she says she found hope in White, who has the same heart defect.

She adds, “I looked at what his (White’s) parents must have had to do to let him live so free. Because I just want to wrap Max up in bubble wrap and not let anything touch him. And they didn’t. Shaun White’s parents said go for it”

It’s been seven months since Max’s last surgery — an open heart pulmonary valve replacement — and he has been cleared for all activities by his doctors. He’s back campaigning for the hospital, and he’s learned to snowboard and also plays Little League Baseball. Soon he’ll even return to his role on the CBS soap “The Young and the Restless.”

His mother says that she and his father try to lead by example but attributes much of the boy’s positive attitude to Max himself.

While he was the breakout star of a previous Super Bowl, this year Max will be watching the game at home with his family. He says he’s a bit overwhelmed with his two favorite teams competing against each other.