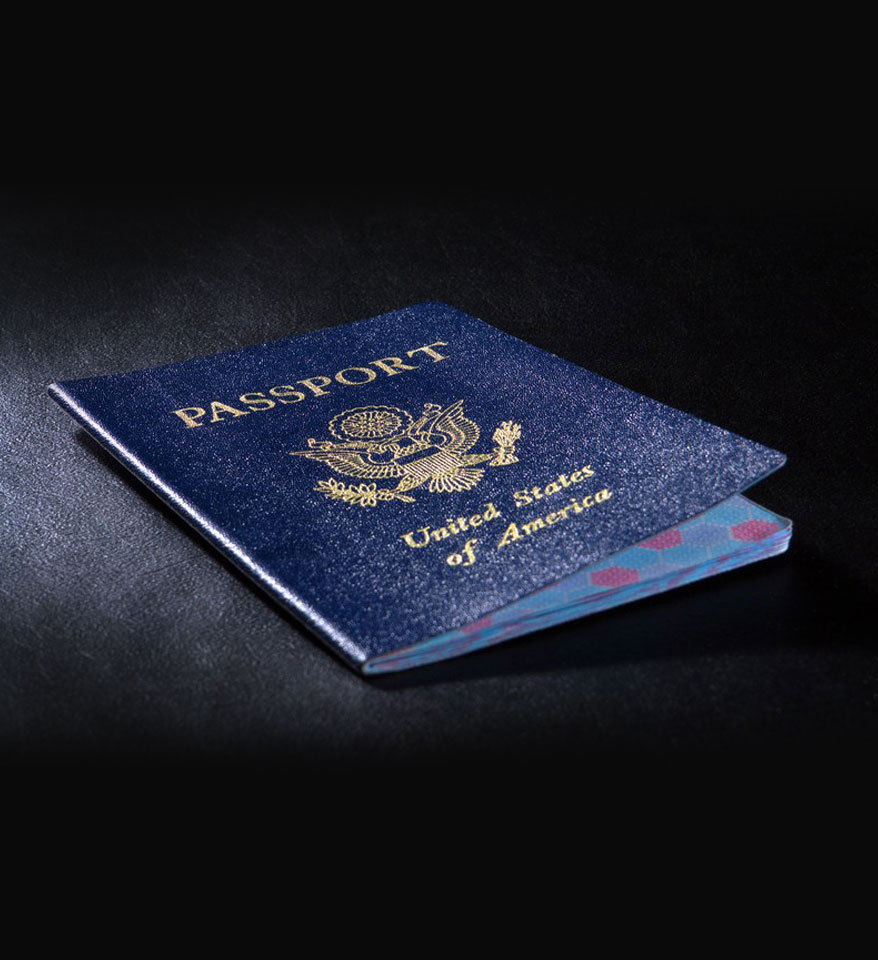 Arriving from the gate at Miami International Airport, I saw a man coming from a different gate go to the ground & kiss the floor. At first I thought about how dirty that floor must be. Then I thought about how great it is to be standing on American soil. How 9/11 is a reminder… How at our worst, we are still the very best. Even when we get angry at how some things may be here, we just have to get on a plane headed for anywhere to know that even if there is no such thing as “perfect”, were the closest country to such a definition.

My friend Alice from Australia agrees, a couple from Belgium that I met also agree. My friends in Lima, 2 Italians from Milan do too. But they don’t have to confirm what I already know- because its been universally confirmed time & time again. Even when people from other nations criticize us- its just conversation with a little bit of envy. They know that the navy blue pocket size, multi page document with the United States seal imprinted on the cover-is priceless. (They wish they had it) That small booklet that some take for granted, actually carries the weight of the world. It is the greatest privilege of all civilized societies and most of us didn’t even have to sacrifice anything to get it. For years, the members of our armed forces have gone ahead and risked all that they know & embraced the possibility that they may, at any given moment, lose their lives. All In exchange for the honor & privilege of upholding what America is, what being an American means, & what pride it eternally provides.

So we have to be amazed at what the founding fathers built. All these years later, the beacon of light that we are is the lantern for all other lands. They don’t have to always admit it, but we know the truth. So when some people in our own backyard want to sit during the national anthem, protest against us, complain about us, burn our flag… to them I say, save all of that effort and simply trade that little blue booklet for one of a different color, with a different country seal- so that when you reach that other place you will almost immediately realize what the rest of all us proud Americans have always known- There is no place like the USA. Because were not just in the United States, we are the United States.

Don’t just call yourself an “American”.
Be a real one, a proud one, a patriot- from sea to shining sea #USA